Talk about things other than video games. What are your other hobbies? What's your favorite TV show? Are you into sports. Any recommended restaurants? Do you travel?
Post Reply
119 posts

United CEO apologizes in full: â€˜No one should ever be mistreated this way


â€œThe truly horrific event that occurred on this flight has elicited many responses from all of us: outrage, anger, disappointment,â€ United CEO Oscar Munoz wrote in a letter to staffers. â€œI share all of those sentiments, and one above all: my deepest apologies for what happened. Like you, I continue to be disturbed by what happened on this flight and I deeply apologize to the customer forcibly removed and to all the customers aboard. No one should ever be mistreated this way. I want you to know that we take full responsibility and we will work to make it right.â€ 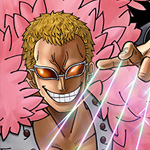 tsk tsk... they could've offered the doctor thousands of dollars instead of losing billion dollars 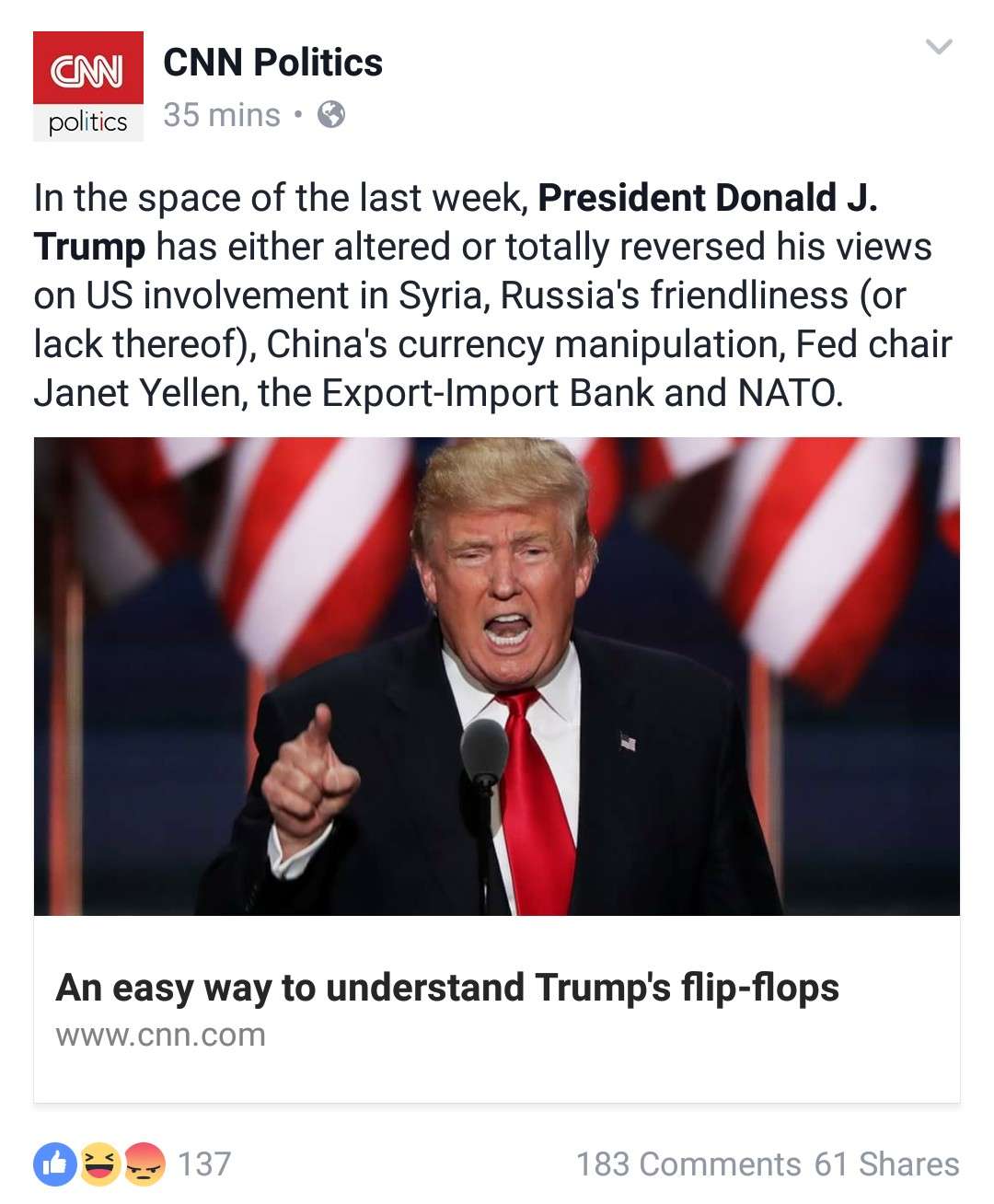 I don't think that is the last of his flip-flops

meanwhile United Airlines is in hot water, a lot of aggrieved passengers are coming out, they should just increase the monetary amount for volunteering to give up a seat, just imagine if it reaches like $1000+ a lot of people would volunteer lol
a Playstation MVP
Top 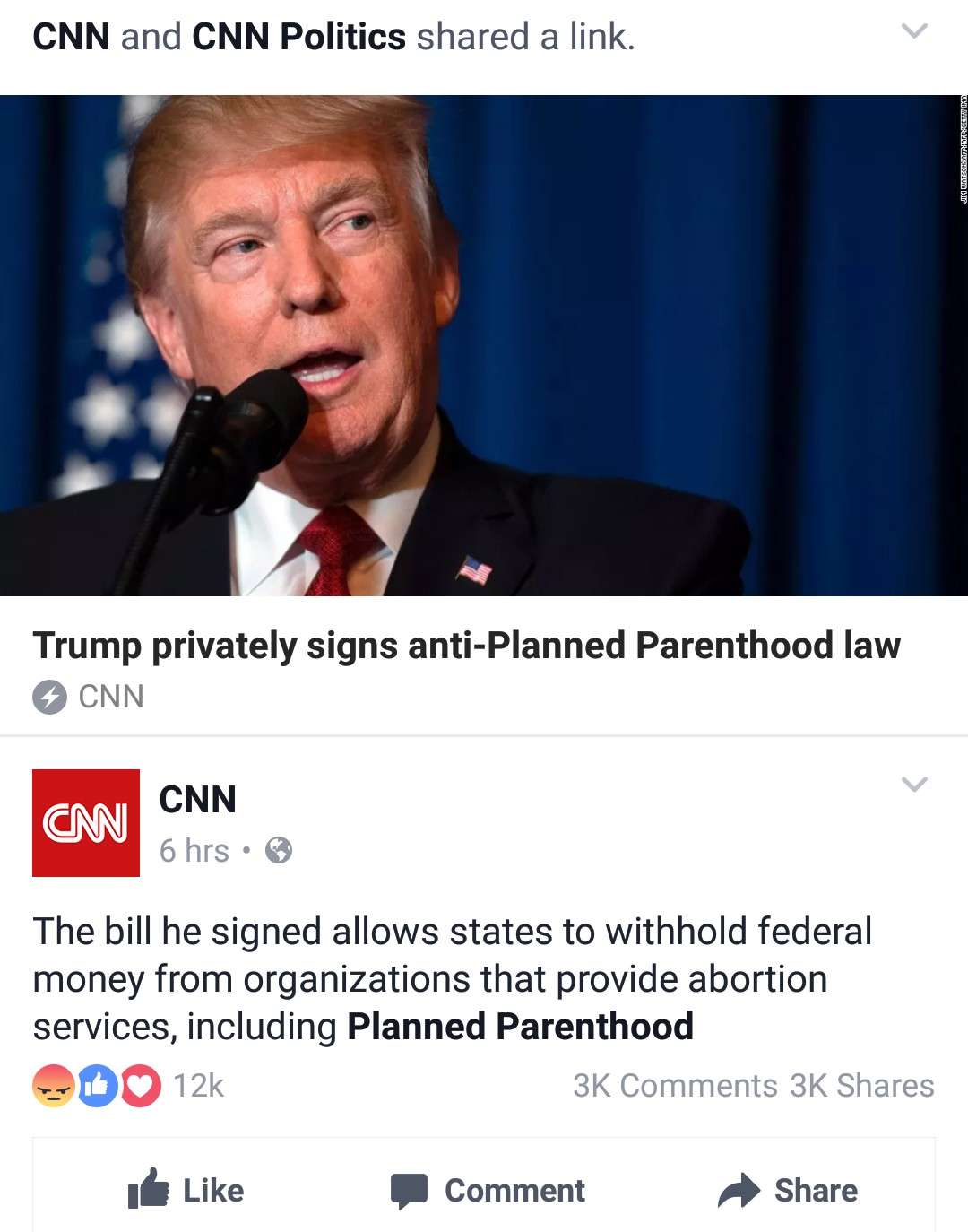 
Morano credited her longevity to ending her abusive marriage, and a diet of raw eggs and cookies.

United Airlines reaches settlement with passenger who was dragged off plane

Ransomware strikes he he he
Everybody wants Happiness, Nobody wants Pain...
But you can't have a Rainbow, without a little Rain....

LOS ANGELES - Disney chief Bob Iger said Monday hackers claiming to have access to one of the company's unreleased movies were demanding a "huge" ransom, according to US media reports.
He did not reveal which film had been stolen but said the company would not be giving in to the blackmail attempt, according to The Hollywood Reporter, quoting Iger from a meeting in New York with employees of the Disney-owned ABC television network.
The weekly reported on its website -- citing multiple unnamed sources -- that Disney is working with federal agents and monitoring for leaks online.
Movie website Deadline identified "Pirates of the Caribbean: Dead Men Tell No Tales," which opens on May 26, as the target, without revealing its sources, while some film writers speculated on Twitter that Pixar's "Cars 3," due for release next month, might have been hit.
Although both films are expected to do well for Disney, their profits are likely to be dwarfed by another film on the company's slate -- "Star Wars: The Last Jedi," which hits theaters on December 15.
"IMO, if it were 'Last Jedi,' he would pay in a heartbeat. But 'Pirates'... meh," Ryan Parker, a staff writer on the Hollywood Reporter, speculated on Twitter.
The cyber-thieves demanded to be paid in online currency Bitcoin and are threatening to release five minutes of the movie, followed by 20-minute segments until the ransom is delivered.
The hack follows a recent cyber attack on internet streamer Netflix that led to 10 episodes of "Orange is the New Black" being leaked ahead of release.
"Dead Men Tell No Tales" is the fifth in the "Pirates of the Caribbean" series, which stars Johnny Depp and has taken $3.7 billion at the box office since 2003.
Sci-fi novelist Paul Tassi, who comments on technology and the internet for Forbes Magazine, said "Pirates" would be unlikely to suffer were it the target, since its release date is so near.
"Yes, going to a movie in theaters is one of the more exhausting media experiences still left in society, but the kinds of people who are willing to pay money to see Johnny Depp stumble his way through a fifth 'Pirates of the Caribbean' movie in theaters are probably not the type to download a stolen copy of it right before it comes out," he said.
"And like all movies, 'Pirates' would appear on torrent sites regardless practically the day of its release, so the hackers seem to be really over-estimating their impact here."
More than 200,000 computers in 150 countries were hit by a ransomware cyberattack, described as the largest-ever of its kind, over the weekend.
Since Friday, banks, hospitals and government agencies have been among a variety of targets for hackers exploiting vulnerabilities in older Microsoft computer operating systems.
Microsoft president Brad Smith said the US National Security Agency had developed the code used in the attack.
The Walt Disney Company didn't respond to requests for comment.