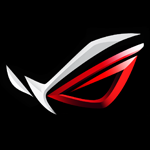 ^^ thanks for the clarification 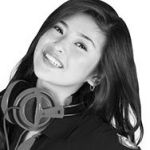 didn't we also got invited for the PS4 Philippine launch/unveiling ?
a Playstation MVP
Top

If that was the one in Megamall... I don't think we did.