Talk about things other than video games. What are your other hobbies? What's your favorite TV show? Are you into sports. Any recommended restaurants? Do you travel?
Post Reply
377 posts

May na-misinterpret uli a hehehe

may nag-explain sa akin. it took me time to sink in.

James Gunn fired because of his old tweets about pedophila and rape jokes.

James Gunn Fired as Director of 'Guardians of the Galaxy Vol. 3'
The move comes after controversial tweets from the filmmaker were resurfaced.

One fallacy is to think that sensitivity against victim shaming is trending just now. No, it's an issue being fought a long time ago. More than a decade even. To even think that this is just trending now says a lot about the lack of knowledge the person has about the issue.

Another fallacy is the assumption that those who think what PNP Angono did is victim shaming are the ones who simply do not understand the situation. The truth is they are the ones who understand it and further understand and acknowledge the negative implications of such things thus their outcry. Again, implications. No matter the intent is, if it has negative implications, one should refrain from doing it. It sets a bad precedence in our society and is being used as an excuse to not directly tackle the issue. There are no two ways about it. 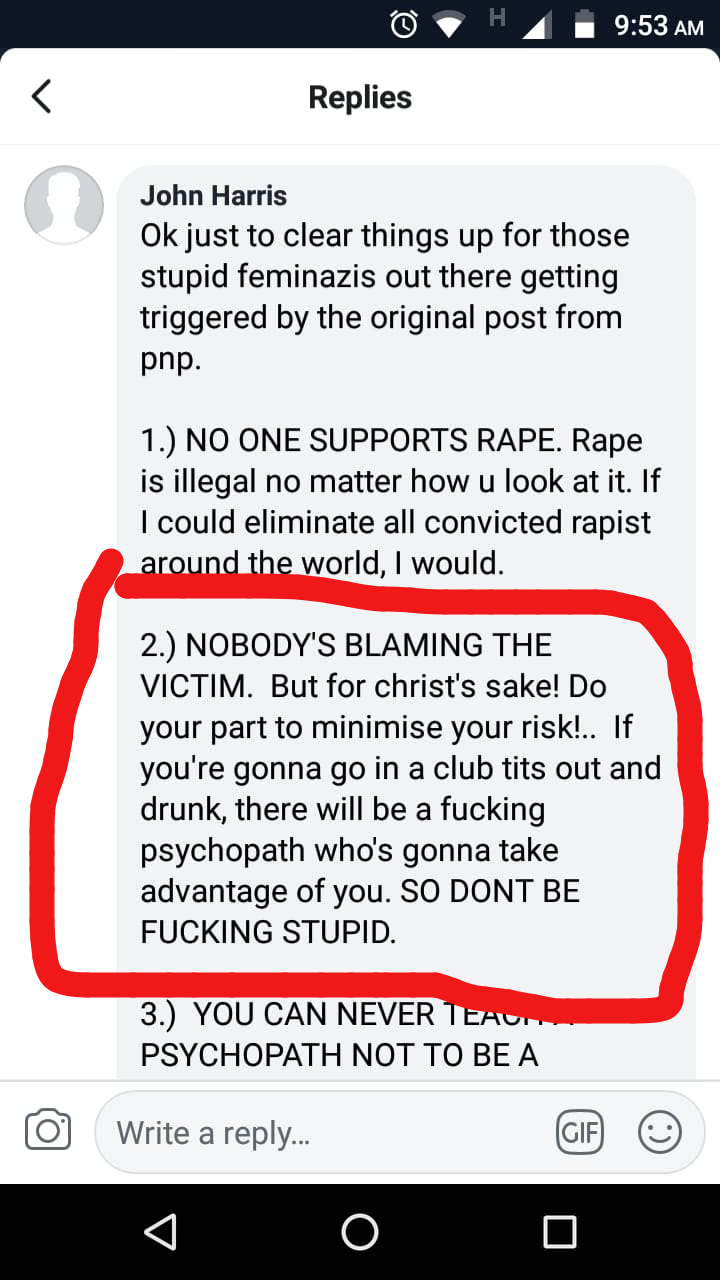 See the part that is encircled? One can consider that an oxymoron.

Now I dare anyone to contradict the points I raised.
<(Â Â )>Â Â You have earned a trophy.
_/Â Â Â \_Â Â PERFECT REVENGEANCE
Getting back without exposing intention.
Top

Here's my take on that Angono PNP "reminder".

I am a father to a daughter and I would even recommend those tips to my daughter. Why?
Because let's face it, me and the police are not 24/7 to be there to protect my daughter from anybody that will do harm to her.
Hindi natin contollado ang isip ng mga tao. At wag na tayo dumagdagdag pa sa magpapapa-udyok sa mga wala sanang balak pero natutukso tuloy gumawa ng masama.
It is not victim-blaming pero para mas safe ay umiwas na lang din sa mga bagay na magdulot pa ng masama. 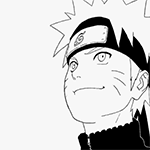 Sando girls? Hahahaha though I think that trend/meme already exist a couple of months ago already